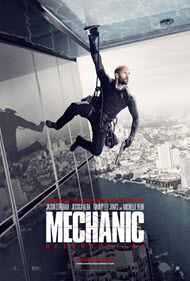 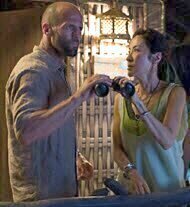 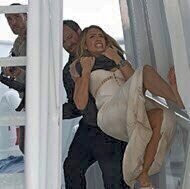 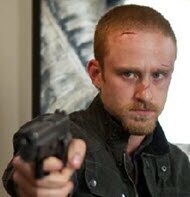 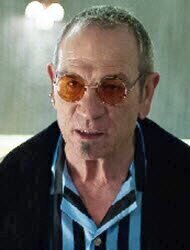 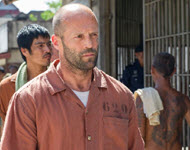 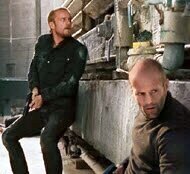 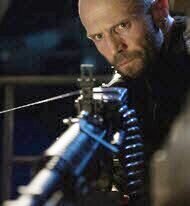 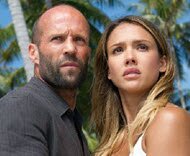 “Four continents. Three kills… or the love of his life is dead.”

Here’s what the distributor says about their film: “Arthur Bishop (Jason Statham) returns as the Mechanic in the sequel to the 2011 action thriller. When the deceitful actions of a cunning but beautiful woman (Jessica Alba) force him to return to the life he left behind, Bishop's life is once again in danger as he has to complete an impossible list of assassinations of the most dangerous men in the world.

Arthur Bishop had faked his own death in order to lead a peaceful and quiet retirement. Now his most formidable foe kidnaps the love of his life, and he is forced to travel the globe to complete three impossible assassinations of the most dangerous men in the world, and do what he does best, make them look like accidents.”

Frank Scheck, The Hollywood Reporter
…the film spends an obscene amount of time with Jason Statham …and Jessica Alba… realizing that they might want to sleep together. As a result of this pretzeling, there isn’t as much action as you’d expect for a while. ……pure B-movie grindhouse action… needs a tune-up…

Scott Mendelson, Forbes
…Not good… suffers from a storyline and script that strains credulity and insults intelligence even by the low bar set by the majority of contemporary action movies. … [1½]

Glenn Kenny, RogerEbert.com
…There are little if any redeeming qualities to this aloof, overly violent nihilistic movie. … [2/4]

Ted Baehr, Movieguide
…The result is a lot of sound and fury without reason or meaning… [1/5]