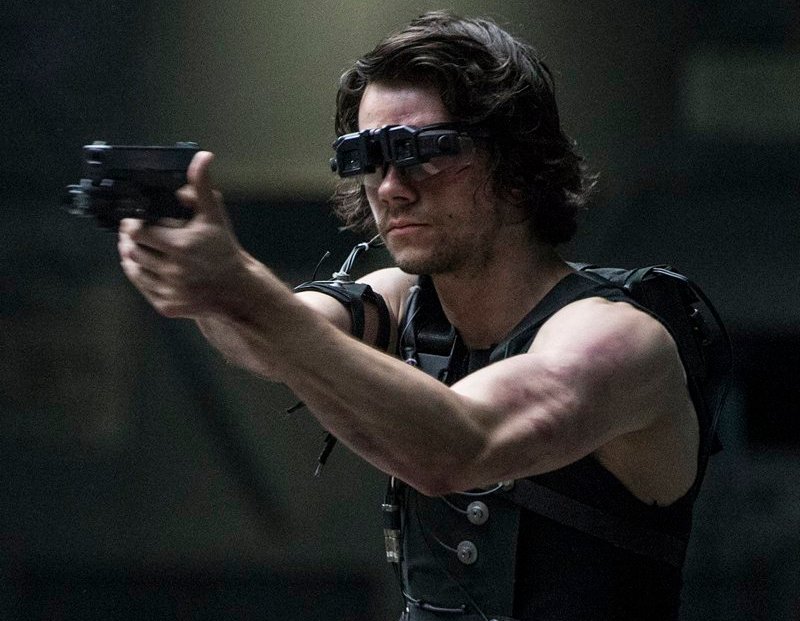 for strong violence throughout, some torture, language and brief nudity. 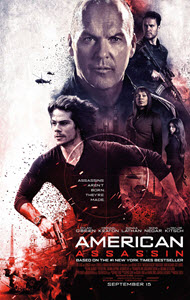 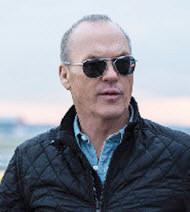 Torture in depictions in movies 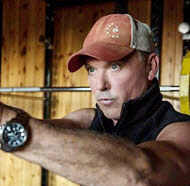 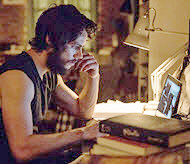 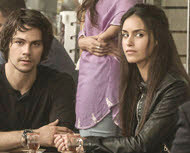 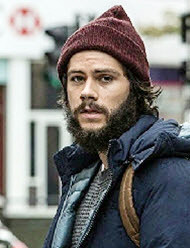 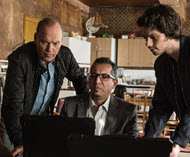 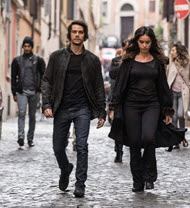 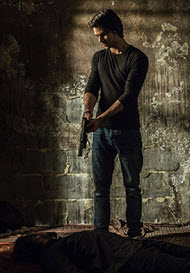 merican Assassin” is based on the 11th book in the series about Mitch Rapp, a CIA counter-terrorist. While it is the 11th book published, it is the first book if one were to look at the series in chronological order. The series was written by Vince Flynn. After his death in 2015, Kyle Mills took over writing the series.

While vacationing on the beach with his beautiful girlfriend, Mitch Rapp (Dylan O’Brien—“The Maze Runner”) has his world ripped apart. Violence ensues almost immediately in this movie as a terrorist group descends upon the beach, shooting everyone. Mitch is shot a few times, as he runs toward his fiancé, who is shot and killed before his eyes. His desire for revenge leads him into tunnel vision, where all he can think about is infiltrating the terrorist organization, killing the leader and moving from group to group, annihilating them all.

He trains in hand to hand combat, where his overzealous drive gets him kicked out of an MMA gym. He trains with weapons and covers his apartment with articles about the terrorists. He gets involved with terrorist recruitment groups on-line, studying their ideology, denouncing the U.S. and praising their gods, all to be brought into the fold. What he doesn’t realize is that he is being watched, and it’s not by the terrorists.

CIA Deputy Director Irene Kennedy (Sanaa Lathan) sees the fire Mitch has within him and believes he can be trained by a covert CIA group as an assassin for the U.S. He is trained by Stan Hurley, played by Michael Keaton. The goal is to find out who is behind attacks on various military, as well as civilian, targets.

When a mysterious person is found to be responsible for the attacks, it becomes apparent that a much larger plan is taking shape, and this small group of Black Ops is up against an equally strong opponent.

The violence in this film is excessive, and it starts almost immediately. There is bloodshed, people are riddled with bullets, stabbed, and deadly explosions, and various physical fights. The torture scene is gruesome, once the fingernails are pulled out. I looked away as soon as I realized that was going to happen. Someone is beaten and apparently electrocuted (but lives). A vice grip is used to hold someone captive.

Nudity: There is an unexpected topless woman. Given there are no other instances of sexuality in the film, this one shot was really out of synch with the rest of the film. There is a girlfriend in a small bikini, and beach-goers in swimwear, cleavage, shirtless males, and an older, rather overweight man in nothing but his boxers.

Overall, there is something lacking in this film. While it may seem to be in a similar vein to the likes of the Bourne movies or other spy films, this character isn’t running from this life as Jason Bourne does, he is EMBRACING it. And he generally lacks the human character that would help viewers relate to him or feel empathy. The scenes during his training time came the closest for me; clearly his pain is consuming him.

Once recruited, he puts himself through a great deal of pain, solely to further his personal agenda, even though it’s all an exercise and not yet real combat. The order to not make it personal does not apply to him—he can’t help but make it personal—no matter the cost. That is what makes him volatile—a risk. He has the potential to put himself and others in great danger, due to his personal goal, yet this fierce drive does seem to make him strong as an operative.

Yet, I lost empathy for him as the film progressed, and he became more unrelatable. Not only is there little to like about him, but the character loses depth.

At one point, Mitch has to pretend to be the lover of a young Turkish woman, Annika (Sheva Negar), who is their inside help. While the two sit at an outdoor café, Mitch does not even look at her, much less try to make it believable that they are a couple, by smiling at her or holding her hand. Instead, he stares straight-faced at the mission going down across the street. This bothered me, as there seemed to be no effort at rapport. When she says that another café goer “…asked how long we have been married,” it seemed absolutely unbelievable, as I doubt anyone would think that they were a couple. Any interaction they have undercover is cold. For me, aspects like this detracted from my being pulled into the story.

“Do not take revenge, my dear friends, but leave room for God’s wrath, for it is written: ‘It is mine to avenge; I will repay,’ says the Lord.”

Without God, I can’t imagine how one would push forward.

I would strongly caution others about this movie. The language and violence is too heavy, and there is that nude scene. Even if those things don’t keep you away, I think the film is not strong enough to recommend.

Movie Critics
…an ugly, generic action movie… a mediocre movie… painfully formulaic… pulpy, violent, gritty…
Scott Mendelson, Forbes
…An uneven thriller that would have been better served aiming for a lighter tone (and a lower age certificate). There are 15 more Mitch Rapp books, but a sequel feels unlikely. …
Jonathan Pile,·Empire [UK]
…This movie is not just badly executed, it's also stupid. …
Kate Taylor, The Globe and Mail (Toronto)
…Has big ambitions and a whirlwind script where bullets zing in Malta, Ibiza, Istanbul, Tripoli, Romania, Roanoke and Rome. Yet “American Assassin” is so close-mouthed and macho that it blends in. …
Amy Nicholson, Variety
…“American Assassin” is a preposterous, but lean and mean Mitch Rapp thriller adaptation elevated by Michael Keaton's turn as Rapp's grizzled mentor. …
Sandy Schaefer, Screen Rant
…An action film, a spy thriller, a meditation on revenge, and a story about mentors and pupils, but mostly it's a movie that loves to maim and kill people and is very good at it. …
Matt Zoller Seitz, RogerEbert.com
…Director Michael Cuesta and a platoon of credited screenwriters have dutifully checked all the usual spy-thriller boxes but bring nothing new to the party. …
Soren Andersen, The Seattle Times
…“American Assassin” is a Big Action Beats formula thriller that overstays its welcome and never quite gels around its hunky young star, allowing Michael Keaton to steal the movie out from under him. …
Roger Moore, Movie Nation
…Unwise casting choices in two key roles. Increasingly ludicrous plot developments—even for a slick, escapist thriller. Dubious science about the potency of a nuclear warhead. Intellectually lazy pop psychology, much of it heavy on the daddy issues, as character motivation. …
Richard Roeper, Chicago Sun-Times