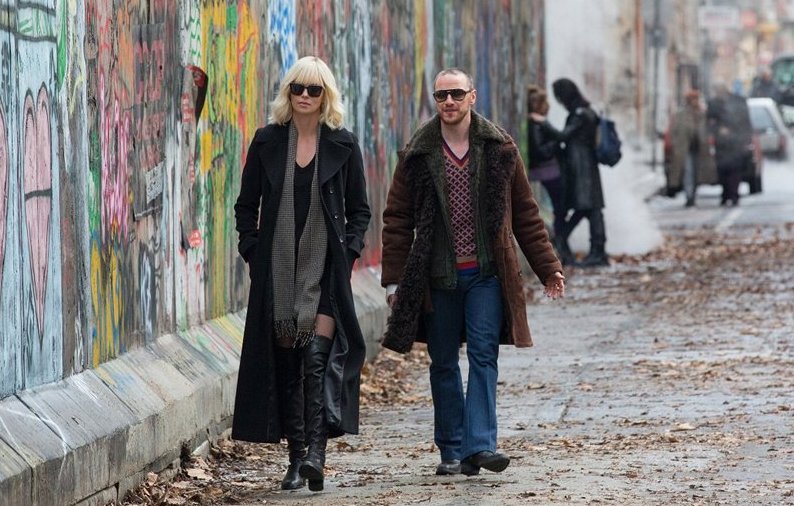 for sequences of strong violence, language throughout, and some sexuality/nudity. 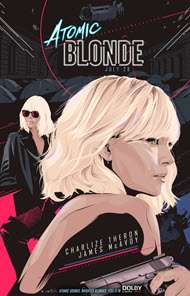 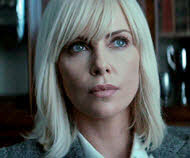 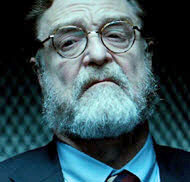 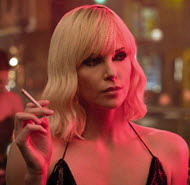 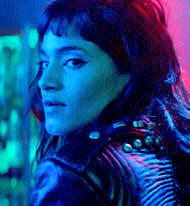 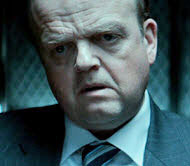 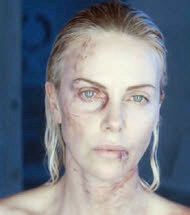 Within the first 5 minutes of “Atomic Blonde,” we see a man’s legs get crushed between two cars, the man is shot in the head, and then we watch him being dumped into a river. We hear at least 2 f-words, as well as other colorful profanities. And we see female nudity, both front and rear. And that’s before we ever hear the main character utter a single word.

Sometimes, movie studios will use the best parts of the movie in the trailers to entice audiences, and then fill the rest of the movie with things that weren’t anything like advertised. But, with this movie, what you see in the trailer is what you get in the movie. Only, you get A LOT more of it. So, at least people should understand what they’re getting into.

“Atomic Blonde” is based on the graphic novel series “The Coldest City” and features MI6 agent Lorraine Broughton (Charlize Theron), the blond of the title. The year is 1989, and Broughton is sent by MI6 and the CIA to Berlin, just before the fall of the Berlin Wall. She is to retrieve a special list that contains the names, secret identities, and other classified information of Soviet field agents around the globe. The list was taken from the agent whose murder we witness in the film’s opening moments, and Broughton is also assigned the task of killing the double agent responsible for the murder.

When she arrives in Berlin, she meets up with David Percival (James McAvoy), the agent with whom she must work and whose connections on the ground she must use. There is also a Stasi officer, nicknamed Spyglass, who has a photographic memory and claims to know every name and detail on the list. Spyglass wants to get out of East Germany, and it’s Broughton and Percival’s job to protect him, but the KGB wants him dead.

And then there are a bunch of other details and random characters that help form some semblance of a plot. Admittedly, it is a bit convoluted and was hard for me to keep track of it all. I am at least grateful I wasn’t the only critic who was confused.

Honestly, this movie exists as a vehicle to let Charlize Theron dress in a lot of sexy clothing and beat people up. And on that front, it delivers. The plot is kind of secondary to all that, as is increasingly the case with action movies.

There are worse action movies than “Atomic Blonde.” It is elevated some by its sheer stylishness. It boasts a pretty rocking 80’s soundtrack that keeps up with the high octane nature of the action. The performances are good, the fight scenes well staged, and while the plot might be hard to follow at times, at least there is always something happening, and I was never bored.

I get the feeling this movie might be the first part in an eventual series of “Atomic Blonde” movies, Charlize Theron becoming the female version of the action star Liam Neeson in the “Taken” movies, and the like. And, if action alone was the only thing to base my opinion on, I’d have no problem with a sequel. But, there’s that little thing about the film’s content, which Christian audiences may have a big problem with.

The content is pretty extreme—across the board. There is a lot of violence and blood, some scenes get so intense the characters have trouble getting back on their feet to continue the fight. I can’t remember many movies taking it to quite the extreme as this movie does, in that regard. Its agents seemingly beat each other within inches of death.

There is foul language from beginning to end, and counting exact numbers would have kept me too busy to really pay attention to anything else. A rather crude reference is made about alcohol and the Virgin Mary’s body parts that will likely offend many people.

And if that isn’t enough, the movie is filled with sexual content and nudity. Audiences see see Broughton naked in ice baths, and in various stages of undress and/or revealing clothing throughout. She meets a female French operative that she passionately kisses multiple times and engages in a rather graphic sex scene. The trailer hints at the lesbian relationship, and like I mentioned earlier, the trailer didn’t lie. “Atomic Blonde” takes everything you see in the trailer and then multiplies it by 100. Broughton and Percival chain smoke throughout the movie as well.

All parents would be wise to keep their teenagers away from this one, and Christian audiences should use even wiser discernment.

Each adult may decide for themselves what to watch, but that’s part of the reason this site exists. We know there will be Christians who will see, or at least be interested in seeing, movies like “Atomic Blonde,” and so, at the very least, I hope this review will keep some from fouling their minds with tempations of the eye, perversion, profane/vulgar language and thoughts, and extremely brutal violence.

If my rating was based on the action filmmaking merits alone, I’d say that “Atomic Blonde” is an action movie that only misfired with its forgivably muddled plot. But, considering that they threw in enough language, sex, and violence to fill another ten movies and a few short films, I definitely advise this “Atomic Blonde” is one to let pass by unseen.

Movie Critics
…She’s a kick-ass super-spy, but this thriller has too much ass-kicking and not enough spying. …
Stephen Whitty, The Star-Ledger
…Broughton is just a butt-kicking machine with no backstory at all. …I wish the movie were a bit more fun than it is.…
Kurt Loder, Reason
…needs constant soundtrack injections to keep its adrenaline going, and often feels like a whole load of signifiers in search of a soul. …When the two women repair to bed, it isn’t shy, either. …

Tim Robey, The Telegraph [UK]
…lacks spy substance… The action scenes are brutal and excellent. …underwhelming storytelling…
Brian Truitt, USA Today
…Little more than a series of artily violent, inventively choreographed fights glued together by nonsense and Charlize Theron. …
Manohla Dargis, The New York Times
…With zero emotional stakes and a plot that is both difficult and seemingly pointless to follow, there’s a fundamental emptiness behind all the flash. …
Andrew Barker, Variety
Comments from non-viewers
Negative—To the reviewer, if your hope was to save even one person from wasting his time with this movie, you succeeded with me. You are why I come to ChristianAnswers.Net. I am truly grateful.
My Ratings: Moral rating: / Moviemaking quality: