for intense sequences of violence, some suggestive material and language. 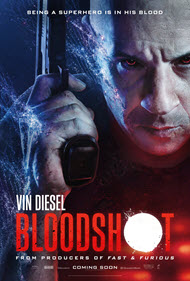 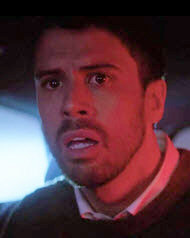 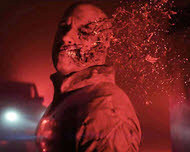 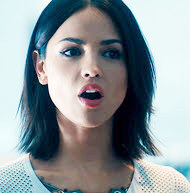 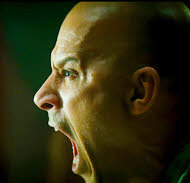 Pain of loss of a loved one to murder 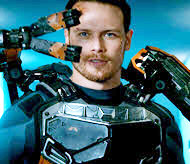 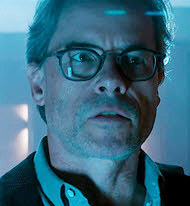 Scientists redesigning people to be super-soldiers

Loss of memory of former life

Experiencing difficulty in knowing what is real and what’s not

A person in the Bible who had supernatural strength 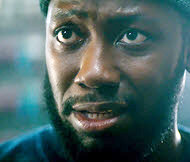 This film is based on the Valiant Comics character of the same name. 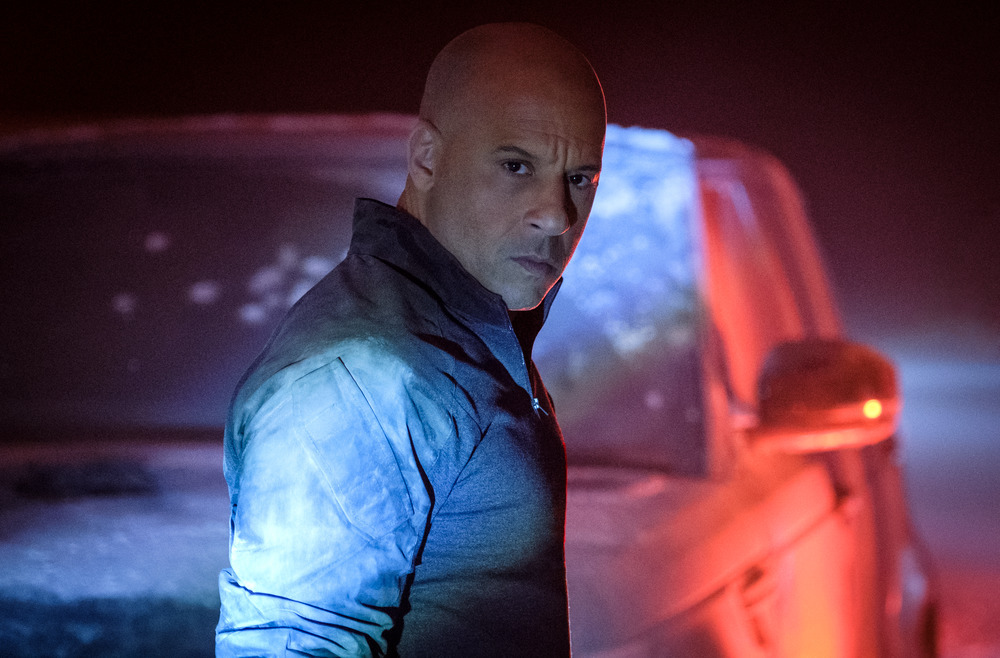 Our story begins with Ray Garrison (Vin Diesel), a United States soldier, leading his team on a dangerous hostage recovery mission in Mombasa. Ray, thankfully, is successful in taking down the terrorist and rescuing the hostage in the process and safely returning home. As Ray tells his wife, Gina (Talulah Riley), upon his return, “Hey, I always come home.”

However, his happiness is short-lived. The next morning Ray discovers Gina is gone, supposedly to go get breakfast. Then, all of sudden, Ray is ambushed by a mysterious group of intruders. He is knocked unconscious and he, himself, is kidnapped (a bit of cruel irony if you ask me).

When Ray awakens, he is quickly interrogated by a mercenary named (Toby Kebbell—demanding to know how he got the information about the hostage in Mombasa. Ray swears he doesn’t know; he just follows the orders he’s given. Martin doesn’t believe him and brings out the ultimate bargaining tool… Gina.

Again, Martin asks how Ray got his information. Ray again swears he doesn’t know. And then Gina is murdered in cold blood. Ray in all his anger swears to Martin that if he doesn’t kill him, that he’ll come after him with everything he’s got. Martin ponders that and decides to shoot Ray in the head.

Death is not the end for Ray though, as he suddenly is jolted awake once again. As it turns out, a man named Dr. Emil Harting (Guy Pearce), working for RST Industries, has re-engineered Ray in a way that makes him the ultimate soldier: a man with super strength, invincibility, and the mind of a supercomputer.

At first Ray can’t believe what he’s been told. He’s superhuman now? But then he tests these abilities, and as time passes some of his memories return, particularly the memory in which Martin killed Gina in cold blood. Ray decides he must avenge Gina’s death somehow, and, indeed, he does.

But this does not happen just once, oh no. Ray ends up avenging Gina again and again and again. “Bloodshot” is a film that reminds us that sometimes what’s in front of us isn’t always what’s true.

I can best summarize “Bloodshot” in one word: “meh.” I’ll admit this film has its shares of thrills for the first half, with enough blood pumping action to keep viewers entertained. There are even some terrific performances from Vin Diesel and other supporting characters. I loved the actor who played Wilfred Wigans (Lamorne Morris). But then the film starts to slow its pacing, and we get into the same schtick that we’ve seen in the first half. The issues really rear their head during the second half, with the biggest one being plot holes and choices that just don’t make any sense.

Look I get it, when you go in for an action movie, you’re not looking to walk out with a deep, philosophical, multi-faceted lesson. You’re probably not even worried if there are some plot mistakes here and there. Fair enough, I thought the same thing at first. But as I sat in my seat, I found myself asking questions like, “Wait, why was such and such working for that guy?” and “Where was Ray before RST began using him as a superhuman?” (I say this because there’s more to the story than I let on earlier, but to say anymore would be spoiling the film). Those kinds of questions I could not ignore.

Maybe I could forgive the plot holes, if it weren’t for the awful CGI at the end of the film. The CGI looks like something out of an early 2000s video game (and even during that period the CGI was better). Even someone who doesn’t regularly view action movies will be able to spot the problems, particularly in the final battle where scenes are completely CGI based and where it is obvious which characters are real and which are CGI-generated. That’s not a good thing in a 21st century action movie.

SEXUAL CONTENT/DIALOG/NUDITY: A man and wife are shown having two moments of sexual intercourse at the beginning of the film. The wife can be seen partially nude from behind (she is only wearing panties), and we can see the side of her breast as the couple kiss. We also see Ray shirtless a couple times. In another scene there is some sexual innuendo. In a final scene, a woman says to a man that “6 inches is not a lot,” to which he replies, “Wait, that’s not a lot?” and another woman nods in agreement. Lastly, a male tells another male, twice, not to look at his butt.

ALCOHOL: There are a couple scenes where characters are shown drinking.

OTHER: A mouse is seen dying of cancer.

One of the themes a film like “Bloodshot” deals with is the theme of resurrection.

The Bible speaks of resurrection often. In fact, the very basis of our faith is in the resurrection of the one true Savior of the World, the Lord Jesus Christ, who died on the Cross and, on the third day, was risen from the dead, to save us from our sins.

“We were buried therefore with him by baptism into death, in order that, just as Christ was raised from the dead by the glory of the Father, we too might walk in newness of life.” —Romans 6:4

“Because, if you confess with your mouth that Jesus is Lord and believe in your heart that God raised him from the dead, you will be saved.” —Romans 10:9

“Your dead shall live; their bodies shall rise. You who dwell in the dust, awake and sing for joy! For your dew is a dew of light, and the earth will give birth to the dead.” —Isaiah 26:19

“For the Lord himself will descend from heaven with a cry of command, with the voice of an archangel, and with the sound of the trumpet of God. And the dead in Christ will rise first.” —1 Thessalonians 4:16

“Bloodshot” would benefit from a trip back to the editing room for the following fixes: tightening of the plot, a tone down of the amount of violence and language that is used and a much more balanced use of CGI.

All in all, “Bloodshot” isn’t a horrible film; it’s just not a great film. If one could overlook the content issues, it might have been worth watching on a streaming service. Overall, the grade I give it is a C+.

Positive
Positive—“Bloodshot” is based on the Valenti comic book character, you should consider it as a comic book superhero who is enhanced by nanotech, which gives him incredible strength and instant healing. He was manipulated by Emil Harting, the CEO of the Rising Spirit Tech (played by Guy Pearce) into killing people whom he targeted for a personal vendetta.

There are partial nudity, sexual situations, gratuitous violence and offensive language in the film, so it’s not suggested for children. However, if you are into superhero movies, this one you might like.
My Ratings: Moral rating: Offensive / Moviemaking quality: 3½

Cyril Thomas, age 42 (India)
Negative
Negative—This movie went intentionally out of the way to profane the name of the Lord. The story line was almost too convoluted to follow, and Vinny isn’t really cut from the deep thought bolt of cloth. Huge disappointment after waiting months to see a flick.
My Ratings: Moral rating: Extremely Offensive / Moviemaking quality: 4