In the Bible, what are…
trumpets

There are a great variety of biblical trumpets—taking many forms and made of diverse materials. Some were made of silver (Numbers 10:2), and were used only by the priests in announcing the approach of festivals and in giving signals of war. 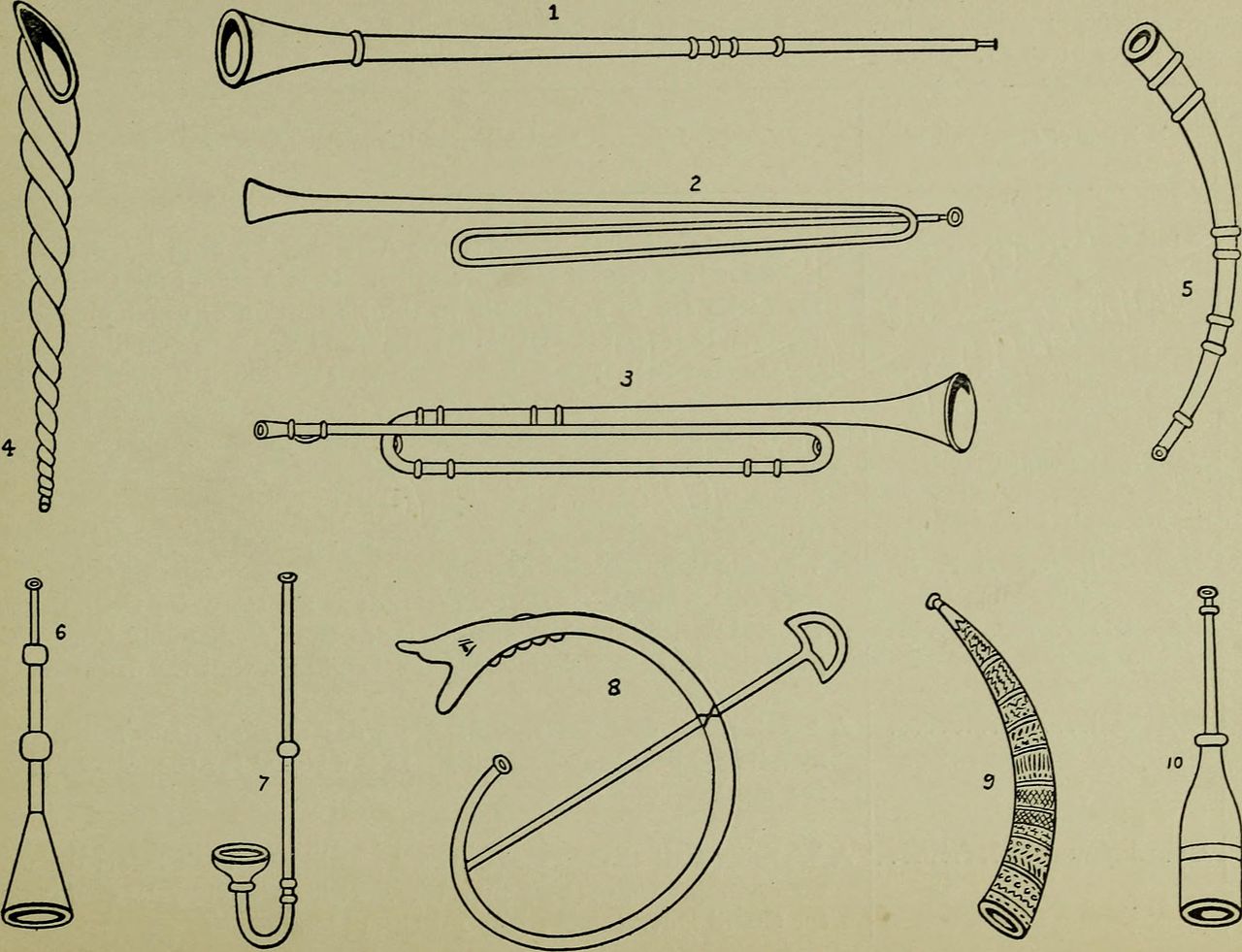 Speak to the sons of Israel, saying,

“In the 7th month on the 1st of the month you shall have a rest, a reminder by blowing of trumpets, a holy convocation.” —Leviticus 23:24 NASB

“Also in the day of your gladness and in your appointed feasts, and on the first days of your months, you shall blow the trumpets over your burnt offerings, and over the sacrifices of your peace offerings; and they shall be as a reminder of you before your God. I am the Lord your God.” —Numbers 10:10 NASB 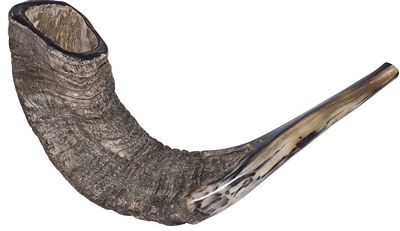 A Psalm that calls Israel to praise the Lord for His righteousness says,

“With trumpets and the sound of the horn
Shout joyfully before the King, the LORD.” —Psalm 98:6 NASB

Trumpets made of rams’ horns are called shofar (shophar) or yobel (Joshua 6:8).

Trumpets were blown loudly throughout the land of the children of Israel to announce the beginning of each Jubilee year.

“Trumpets” are mentioned in the Book of Revelation.

John on the island of Patmos: I was in the Spirit on the Lord’s day, and I heard behind me a loud voice like the sound of a trumpet, saying,

“Write in a book what you see, and send it to the seven churches: to Ephesus and to Smyrna and to Pergamum and to Thyatira and to Sardis and to Philadelphia and to Laodicea.” —Rev. 1:10 NASB

“…I saw the 7 angels who stand before God, and 7 trumpets were given to them.” —Revelation 8:2 NASB

At the end of the Great Tribulation

“He will send forth His angels with a great trumpet and they will gather together His elect from the four winds, from one end of the sky to the other.” —Matthew 24:31 NASB