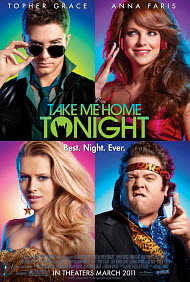 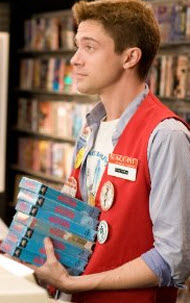 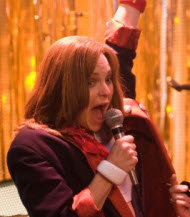 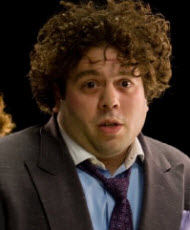 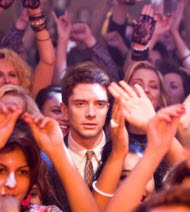 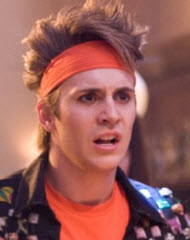 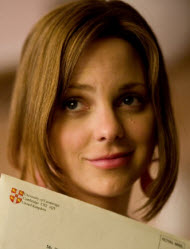 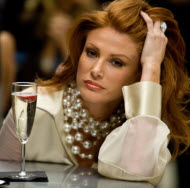 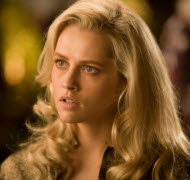 dancing in the Bible

telling the truth and being true to one’s self

Here’s what the distributor says about their film: “The film follows the adventures of recent college graduate Matt Franklin (Topher Grace), his twin sister Wendy (Anna Faris), and his best friend Barry Nathan (Dan Fogler) as they attempt to come to a conclusion about what they should do with their lives. Matt also pursues his dream girl Tori Frederking (Teresa Palmer) at a wild Labor Day party in 1988 by telling her that he works for Goldman Sachs.

It’s the late 1980s, when Wall Street is riding high, and it seems as if the entire country is cashing in on the bumper profits. Disgusted with the materialism that surrounds him, Matt Franklin, a brilliant young MIT graduate, has walked out on his well-paid position at a local lab and taken a low-level job as a video clerk, much to his father Bill’s consternation. And the crises keep piling up in Matt’s life. His best buddy Barry has just gotten fired from his job, his brainy sister Wendy is getting hitched to her vapid boyfriend Kyle, and the gorgeous Tori Frederking, long-time object of Matt’s unattainable adoration, is suddenly back in the picture. Now, on one wild, woolly and irresponsible evening, everything is coming to a head, with explosive results.”

Negative
Negative—I wish I had read a Christian review before going to see this movie. I won’t be seeing any more “R” rated movies, in this genre. There is a lot of bad material here: cursing of former employer, stealing of a car from former employer, a car dealer (they would not have gotten away with it in real life), cocaine use shown in a positive fashion, toplessness and a sex scene, stories of/bragging about premarital sex, trespassing, lying about employment, and implying that it’s “cool” to get fired. [Note: When you get fired, you have nothing: no health insurance, no income, no daily routine, a long job-search ahead, discouragement ahead, and a black mark on your record.]

The party and dance-off was fun. However, it implies one has to be drunk or on drugs to dance, party, be funny and have fun. You don’t. That said, this movie may do well at the box office. The acting was good. I liked the main character and think he’s good in “That 70’s Show”. His friend’s John Belushi-like character is funny.
My Ratings: Moral rating: Extremely Offensive / Moviemaking quality: 4