for language and some sexual material. 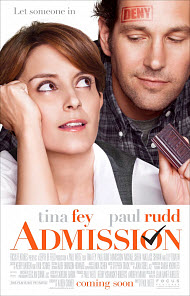 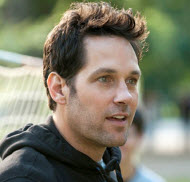 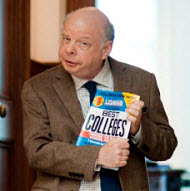 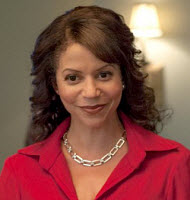 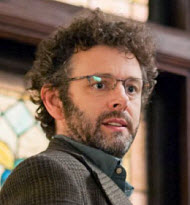 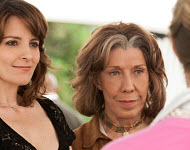 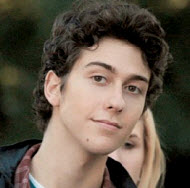 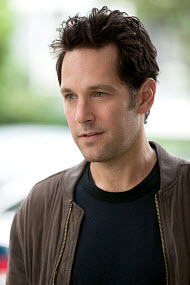 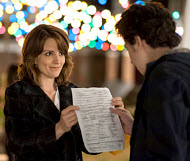 difficulties of being admitted to study at an Ivy League university

I’ve been a movie watcher for a long time, and I can remember a time when seeing the letters “PG” was considered relatively safe watching, especially for Christians searching for quality entertainment. Fast forward a few years and the American public was introduced to the PG-13 rating, and, unfortunately, far too many viewers are duped into thinking that the film is OKAY for 13-year-olds or teens (with parental guidance). For the sake of argument, I think it is important to highlight a few points from the MPA’s rating guide for PG-13 films:

“A PG-13 motion picture may go beyond the PG rating in theme, violence, nudity, sensuality, language, adult activities or other elements, but does not reach the restricted R category… Any drug use will initially require at least a PG-13 rating. More than brief nudity will require at least a PG-13 rating, but such nudity in a PG-13 rated motion picture generally will not be sexually oriented. There may be depictions of violence in a PG-13 movie, but generally not both realistic and extreme or persistent violence. A motion picture’s single use of one of the harsher sexually-derived words, though only as an expletive, initially requires at least a PG-13 rating. More than one such expletive requires an R rating, as must even one of those words used in a sexual context.”

Sadly, for “Admission,” the writers and directors took a potentially good movie down Hollywood’s usual path of unnecessary sexual innuendo and bawdy content. Starring comedy stars Tina Fey (of SNL fame) and Paul Rudd (“Knocked Up,” “I Love You, Man,” “This Is 40”), the film follows Portia Nathan (Fey), an admissions officer for Ivy-league giant, Princeton University, as she wrestles with her lackluster love life and her search for happiness.

As a university admissions officer, Portia is on the search for the best and the brightest students who are deemed worthy to enter the hallowed halls. She soon meets John Pressman (Rudd) who runs an alternative education center and introduces her to a student he believes would be a great fit for Princeton—and who may actually be her son whom she had given up for adoption many years ago.

“Admission” suffers initially from its own marketing. When you have two comedic giants as the stars, and the film’s trailers seem to be marketing a comedy, one would expect the movie to be funny. Yes, it has funny moments, but audiences looking for the laugh riot may be disappointed that the film is more dramedy than comedy. Portia’s well-coiffed life seems to be spiraling out of control, and with Fey in the role, audiences could easily expect to enjoy the trip, but what emerges is more like a coming-of-age into middle adulthood. This is not to say that it’s not a good role for Fey, but it feels like a letdown when compared to the trailers.

In fact, the film does a nice job of being pro-family, in the sense that Portia became pregnant while in college and loved the child enough to place it up for adoption, rather than aborting the child. She seems to be wanting a marriage (although she has been involved in an intimate relationship with a live-in boyfriend for over ten years).

As she comes to terms that Jeremiah (Nat Wolff) is her son, Portia feels increasingly wanting more from her love relationships. John seems to fit the bill. Regrettably, though it has a pro-family sensibility, the characters have no problem with premarital sexual relationships. Thankfully, on some level, the film does show restraint in that the sex acts are not shown, nor is there any nudity to speak of; the sex is implied by showing characters in the bed together or by putting clothes on after the fact.

The biggest problem for “Admission” is the coarse language. Curse words and sexual epithets are constants throughout the film. I will be so glad when Hollywood gets that you don’t need that type of language to be entertaining!!!…

There is also some drug and alcohol content—another thing we’ve come to expect from movies centered on the college experience. And we wonder why binge drinking is a problem in high schools and on college campuses!

Using the parlance of the college admissions field, this film should be put on the waiting list.

Negative
Negative—I very rarely give such a low grade for a movie, because I avoid bad movies. But the trailers for this one really fooled me. I thought it would be a fun movie, with comedic talents like Tina Fey and Paul Rudd heading the cast. It was pretty bad: boring (almost fell asleep several times and had to keep blinking my eyes to stay open), the story was a mess, swinging from pathos to comedy and back to pathos, or whatever else it was meant to me.

The acting was poor, but then, the actors had nothing to work with. The direction was abysmal, and the cinematography gave everything a kind of brown and boring look. This was truly a waste of my time and money. I don’t know why I made myself sit through it but I did.

There were maybe eight okay minutes at the end, but that is it. Poorly structured movie put together hastily and with very little thought, so it seemed to me.
My Ratings: Moral rating: Average / Moviemaking quality: 2½