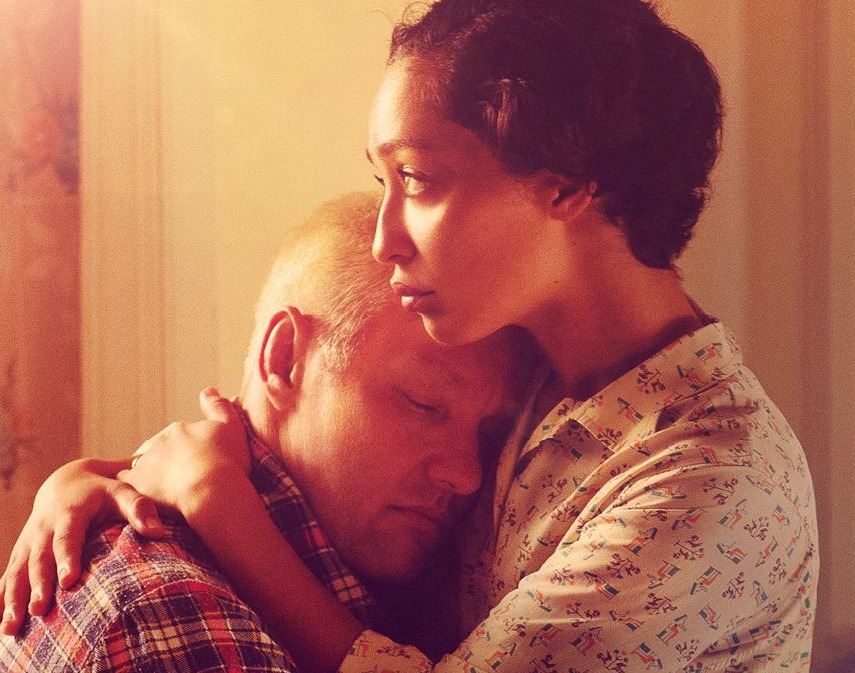 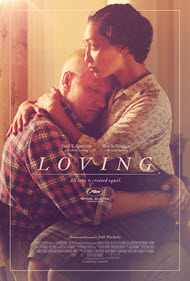 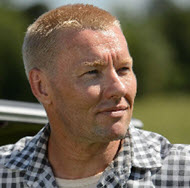 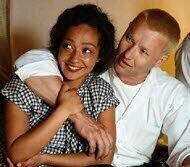 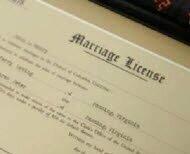 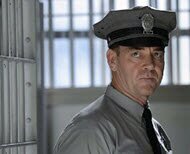 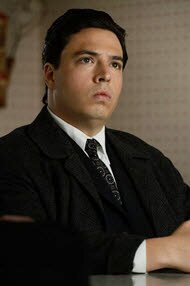 judges who misuse religion to support discrimination and hate

sinfulness of sex outside of marriage

The movie “Loving” is the story of a white man who marries a black woman. Law enforcement officers throw them in jail for the crime of miscegenation. This film is based upon the true events that led up to their civil rights case Loving vs. Virginia. In 1967, their case caused the US Supreme court to overthrow Virginia and twenty-four other states’ anti-miscegenation laws. I want to be clear that the Loving case is about a man and a woman who were not allowed to be married.

Onto the film, the performances in this picture are outstanding. It is a soft and subtle picture, because the actors use nonverbal cues to express their emotions and what is happening throughout the movie. The actors draw the audience into the characters’ feelings. You cannot help but root for the couple. Yet, this film is not for younger audiences.

Due to the strong theme presented, I feel that this film is not for younger viewers. Sex is never shown in the movie, but Mildred is pregnant out of wedlock. Richard decides to marry her. Since he cannot marry her in Virginia, he takes her somewhere else to get married. The problems begin when they return to their home state of Virginia. The sheriff’s officers clandestinely come in the middle of the night, drag them out of their home, and lock them into a holding cell. They degrade and humiliate this couple.

By the court day, the couple is faced with going to prison for marrying. The judge makes a deal and banishes the Lovings from Virginia for a quarter of a century in lieu of prison. This couple obeys with no fight or violence. They humbly leave the world that they know for another place to call home.

In general, this movie is an historical film. It is an attempt to simulate the events that took place surrounding the Loving case against the state of Virginia. The film has great acting, directing, and cinematography. Although, I would not recommend this movie for young children, I would more readily suggest this film from an educational view point. If parents want their mature teenager to learn about this civil rights case and discuss the racism, misuse of Scripture and wrong arguments used in this case against interracial marriage, then it could make a good teaching movie. The Lovings are not a part of any civil rights groups; yet, they humbly and softly changed the anti-miscegenation laws in the USA.

I heard one a** word, several times the word n**** is used, the word b***ard is used. There is no nudity. Man and woman are caught in bed in pajamas. God is misrepresented. There is a scene where Richard gets drunk. Richard smokes throughout the film.

Positive
Positive—I enjoyed the movie. I did notice something that stood out, to me. The scene where she’s washing dishes, talking to the reporter doing dishes, they were the first set I bought. Those Corelle plates were not made in 1967—LOL.
My Ratings: Moral rating: Good / Moviemaking quality: 3

Martin Moran, age 59 (USA)
Movie Critics
…powerful, understated performances… a humble, soft-spoken film, in which no one so much as raises his voice or weeps in the face of undeniable injustice. …