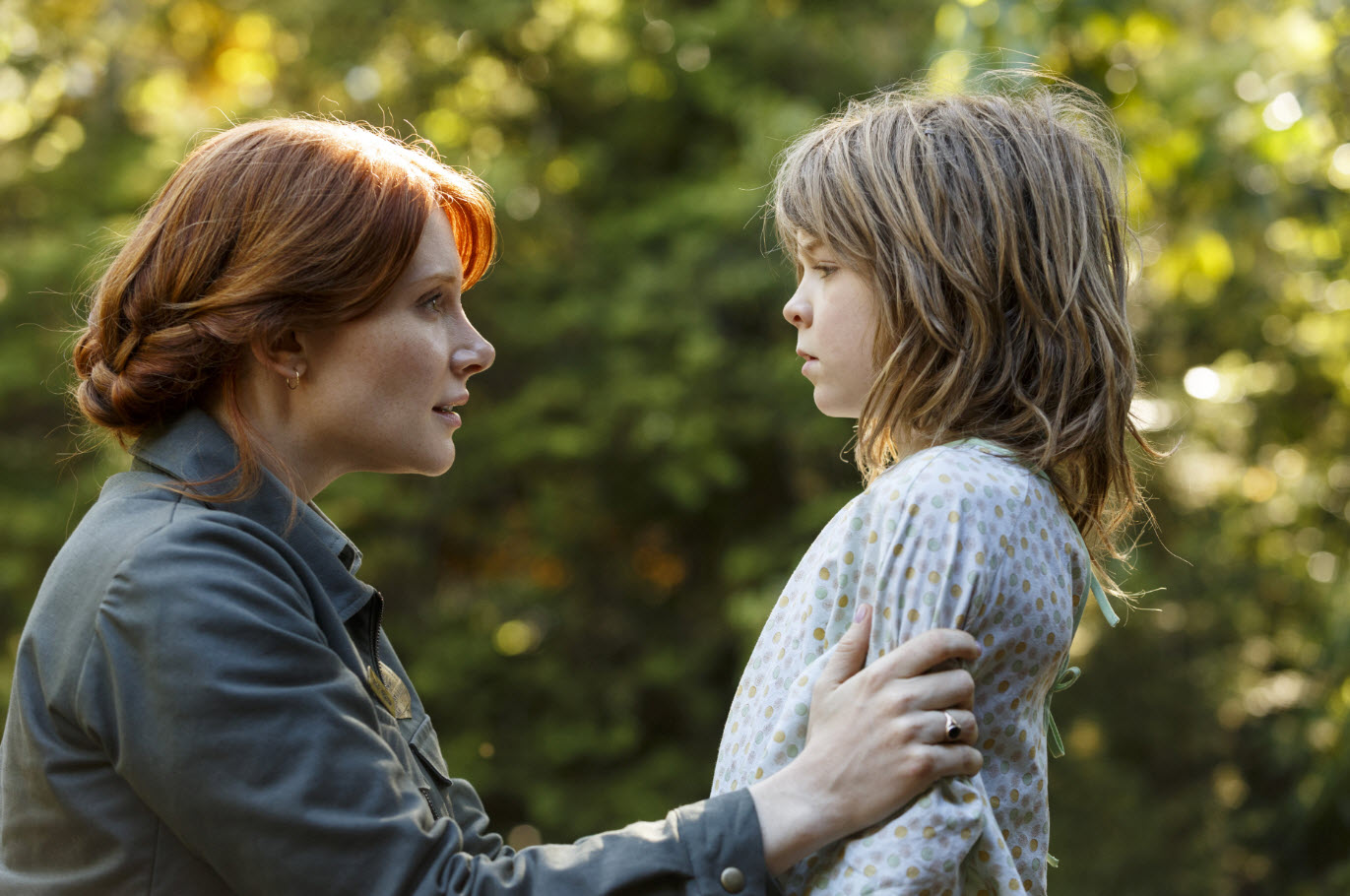 for action, peril and brief language. 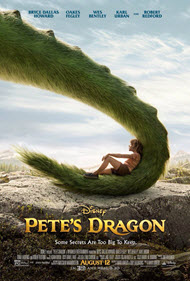 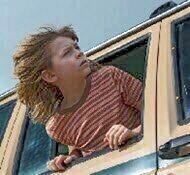 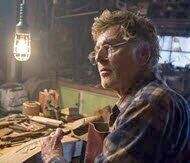 loss of both parents when young / orphans in the Bible

DRAGONS and dinosaurs—discover how they are connected

How might rain forest destruction affect our weather? Answer 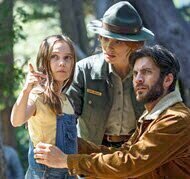 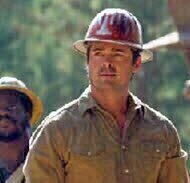 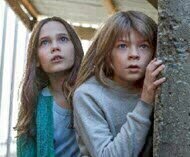 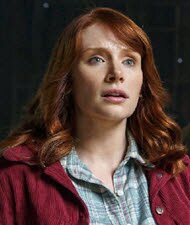 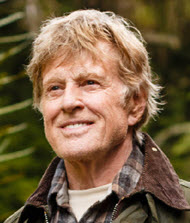 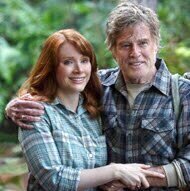 More of a complete reboot than a pure remake of the original 1977 “Pete’s Dragon” film, the title is the most that this film shares with its grittier, more musical predecessor. Though I am not passing judgment on whether this is a good or bad thing, just be forewarned of that if you are planning on going to the theater in hopes of stirring up childhood memories of the original. There are no soaring musical numbers or dancing on top of spinning beer barrels in this movie! Reminiscent of Falkor from “The NeverEnding Story,” Elliot acts more dog-like than dragon-like and is obviously intended to be more endearing than frightening to children. Plot holes that you could fly a dragon through fully cement this movie as intended for kids, but there are some more menacing moments that parents need to be aware of before taking young children.

Wiping away the whole abusive adoptive parent storyline, Pete now begins our story as a toddler raised Mowgli-style in the forest by his fuzzy dragon friend, Elliot, after his parents were killed in a car accident. If there is a moment that pushes the PG rating, this accident scene is definitely the one! The audience is in the car with 5-year-old Pete, watching in slow motion as his toys rise as the car flips and gravity is reversed for him. We see him helplessly crying over his silenced parents as he stands alone in the dark forest, when he is suddenly circled by wolves. Just before they strike to devour him, he is saved by the dragon he later dubs “Elliot,” after a character in the storybook he was left clinging to after the crash.

One thing that might be beneficial when watching this film is to mention to children that Pete did the wrong thing by leaving the scene of the car crash and that if something tragic like this ever happens, to stay by the car so that other adults can find and help you.

One major plot point is the ongoing bickering between forest ranger Grace (Bryce Dallas Howard) and the local logging company, as they try to chop trees in the part of the forest that is in her jurisdiction to protect. Ironically, the logging company’s owner is her boyfriend, Jack, and the loggers chalk the arguments down to a lover’s spat and continue to work in the forest without qualms. This seems to be a plot hole, as forest rangers protect state and national forests, and it is already illegal for loggers to cut down trees for commercial use in these areas. A lone ranger wouldn’t be sent to verbally argue and playfully steal the keys of the bulldozer driver to prevent logging for another day—timber theft is a serious crime. At any rate, besides the logging montage at the beginning credits, Elliot inadvertently fells more trees with his puppy-like romping that we ever see the loggers chopping down, which is dissonant with the whole save-trees/save-the-dragons-in-nature vibe.

Grace’s father, Mr. Meacham (Robert Redford), claims that he saw a dragon in the woods many years ago, but she did not believe him. Her doubting of his story drove a wedge between them, but her finding out through Pete that her father’s story is true brings their family back together. Finding Pete in the woods also brings the community together, as they work to make him feel accepted and welcome, and as they realize that there are many fragile, beautiful mysteries in the forest that should be preserved.

As a necessary ingredient in winged-dragon tales, the flying scenes with Pete soaring over the sunset color bedecked forest atop Elliot’s back do not disappoint. As in the first film, Elliot keeps some of the familiar trombone-like intonations, and it is inferred that one can understand Elliot’s language if you truly listen to him. There are several moments that merit explanation to kids to insure that they do not copy Pete’s actions, such as Pete attempting to out-growl an aggressive bear; jumping off a cliff (to be caught by Elliot); kids attempting to drive a truck alone; running from the police who are trying to help him; and breaking out of his hospital room and jumping out the window.

The other more perilous moments in the film are the fact that Pete’s parents are killed, mostly off screen (why are parents always killed in Disney movies?), ***SPOILER*** a girl falls out of a tree, but does not sustain serious injuries, lumberjacks shoot at Elliot, lumberjacks hit Elliot with tranquilizer darts, Elliot feels the woozy effect of those darts, and a chase scene between the lumberjacks and Elliot ends with a burning bridge and Jack and Grace falling off the bridge in their pickup truck, only to be rescued by Elliot. Gavin (Karl Urban) is greedy and wants to trap Elliot in order to exploit him and become famous, but he realizes the error of his ways by the end. ***END SPOILER***

There is no bad language that I caught. Grace and Jack are inferred to be living together and a photo of their later wedding is seen at the end, but their relationship is not blatant.

While the 1977 original is more of a classic Grimm’s fairy tale with its rollicking, yet quite gruesome song lyrics, implied alcoholism, and overpoweringly abusive adults, this film is more of a soft spoken Celtic folk tale with soft flutes and bluegrass guitars playing in the background. You could say that both movies are about believing in the unseen and about the necessity of honest, loving relationships in a child’s life, whether that relationship is between a boy and his adopted parents or a boy and his dragon.

Positive
Positive—Myself and my two girls, 10 and 13, saw this movie on Friday when it debuted. Wow, wow, wow, was this movie excellent! The plot though not deep was definitely engaging and had us on the edge of our seats and hoping for a worse outcome for the for the “villain” but I guess then it was a Disney movie so hoping for a worse demise. There is a movie named “The Water Horse” that I own and love has many parallels to this movie, so that was a bonus. Do yourself a favor and see this wonderful movie. Great for all ages.
My Ratings: Moral rating: Excellent! / Moviemaking quality: 5

Tom, age 56 (USA)
Neutral
Neutral—Wait for the DVD. Took my 14, and 11 year old boys. We all left saying, “Worst movie ever!” So sad and depressing. Sad, sad, sad. My 11 year old said, “If you watched this on VidAngel and cut out all the boring parts, it would be a really short movie.” Cool dragon though.
My Ratings: Moral rating: Average / Moviemaking quality: 4½

Michelle, age 42 (USA)
Movie Critics
…One of the year's most delightful moviegoing surprises, a quality family film that rewards young people's imaginations and reminds us of a time when the term “Disney movie” meant something. …

Peter Debruge, Variety
…The most fascinating part of this film is how much emotion director David Lowery got out of a CGI dragon. …Pete’s Dragon is easily one of Disney’s best adaptations. Pete’s Dragon is the perfect family movie to end the summer. …[B+]

Tim Hall, SeattlePI (Hearst Seattle Media)
…A cute but not cutesy boy-and-his-dog story, with the dog played by a very big green dragon. Strong performances and direction make the most of a lightweight tale. …

Olly Richards, Empire [UK]
…There's never been a cuter creature romping across a movie screen than Elliot, the sweet green giant at the center of “Pete’s Dragon.”…

Raakhee Mirchandani,·New York Daily News
…a sweet and stirring improvement on the original… Director David Lowery’s poignant remake appeals to kids, parents, and everyone else. …

Richard Lawson, Vanity Fair
…one of the most heartening surprises of the year… the most soulful film of the summer… We lean into this movie. …