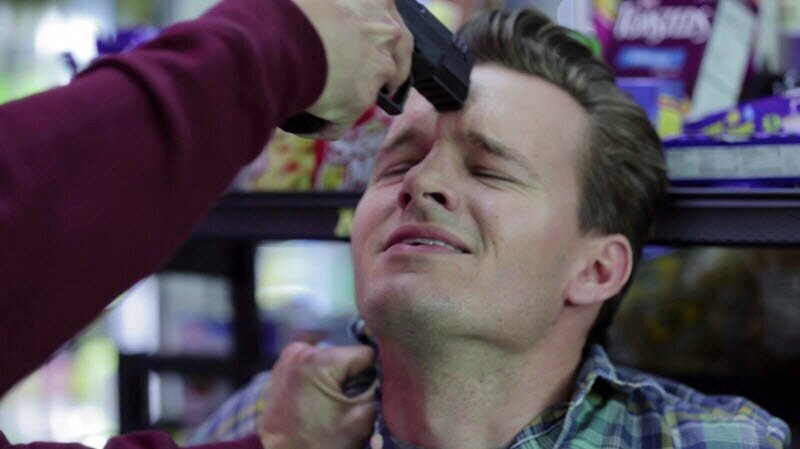 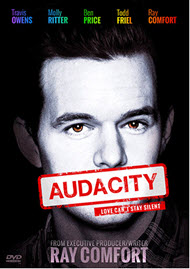 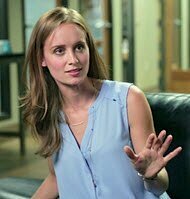 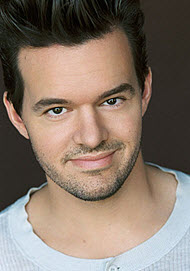 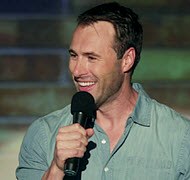 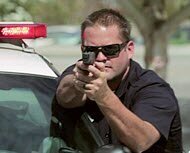 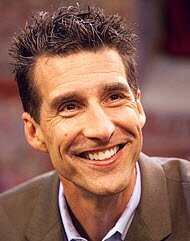 What is goodness? and righteousness?

Living Waters is known for Christian films such as, “180,” “Evolution Vs. God,” and “Noah and the Last Days,” but never has it attempted to make a Christian drama like its most recent film, “Audacity.” Moving away from the usual format of narration and on-the-street interviews by Ray Comfort, “Audacity” attempts to bring its audience a fully-fledged, dramatic story, while still effectively presenting what the Bible says about homosexuality, and demonstrating how to approach the topic and answer common objections. But does it succeed?

The film’s protagonist is Peter (Travis Owens), a young, Christian man and bike messenger who is struggling with low self-esteem, aspiring to both become a comedian and learn how to speak about homosexuality. Over the course of the film, Peter clashes with his friend and co-worker, Diana (Molly Ritter), who holds a secular view on homosexuality. Overall, the plot is simple and enjoyable, with some plot twists and several intense scenes, such as a convenience store robbery and a hitchhiker breaking into Diana’s car, to keep you invested in the story throughout its 55-minute runtime.

However, this is not a movie to watch for its plot, but rather for its message: that each of us will have to respond to homosexuality. While the film can’t be called instructional, there are several scenes in the film where Peter interacts with homosexual characters in a positive, biblical way. There are also two occasions where Ray Comfort interviews people on the streets, and these are integrated into the story when Peter and Diana watch his videos.

The question most people are going to ask is, “Can I show this film to non-Christians and homosexuals?” I definitely recommend it. “Audacity” is positive in its depiction of its homosexual characters, and it challenges some common objections like “Homosexuals are born that way” and “The word ‘Homosexual’ is a recent addition to the Bible.” One big theme throughout the film is that Christians who speak up about homosexuality aren’t trying to spread hate or hurt someone, but are doing whatever they can to warn people of the wrath to come. “Audacity” does include a very short gospel message, but it isn’t the film’s focus.

All in all, I wholeheartedly recommend this film to anyone who is interested in the topic or has enjoyed Living Water’s previous films.

Positive
Positive—“Audacity” will force you to examine what you really believe about homosexuality. It will rock your assumptions… and challenge your faith in God. If you don’t know where you stand on the issue of gay marriage, you will after you watch this film. It’s a must-watch for everyone who wants to know the truth!”

Alex Kendrick, Director/Producer of “Fireproof” and “Courageous” (USA)
Positive—You’ve never seen anything like Audacity. It breaks the mold!

Chad Williams, former US Navy Seal and author of Seal of God (USA)
Positive—“Audacity” is entertaining and has some great comedy and dramatic tension. Unlike most Christian films it is far from cheesy, and has a great, well-acted script. Most of all it is not heavy-handed, showing the Christian position on homosexuality without being intimidating or angry. Well done!

Michael S. Martin, atheist (USA)
Positive—“Audacity” is powerful and could not come at a more important time in our history. You will laugh, you may cry, but at a minimum it will cause you to think. Hang on until the end, the twist will surprise you!