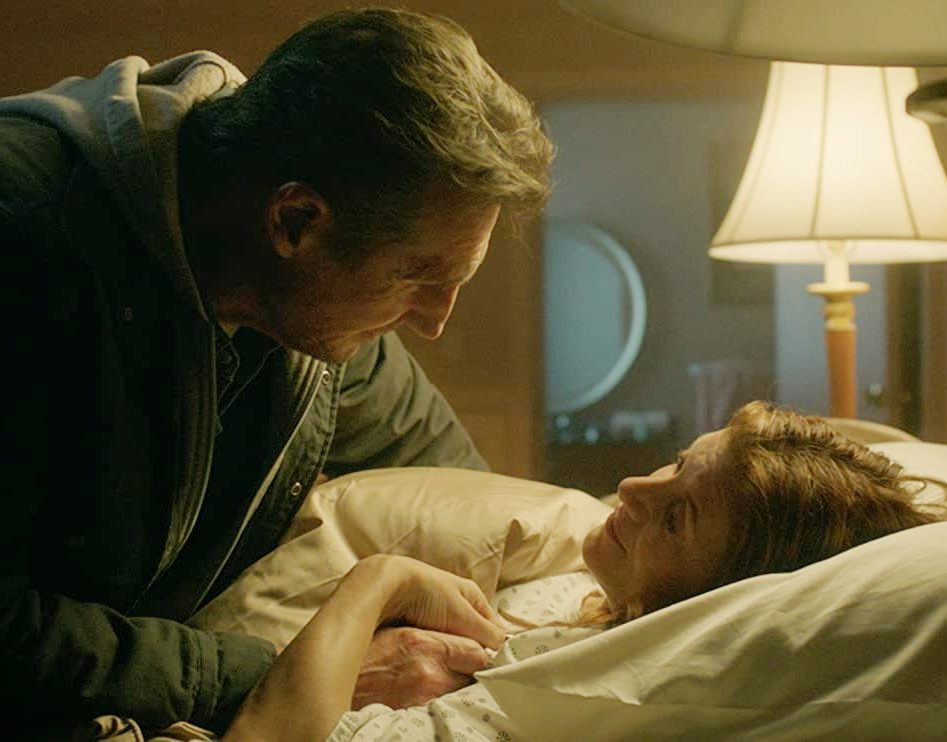 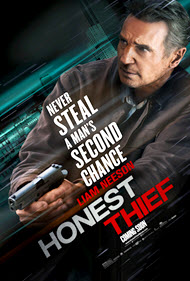 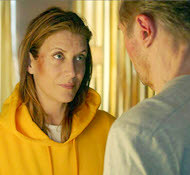 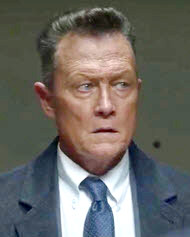 Bank robber who has stolen millions of dollars in multiple states

Stealing vehicles / What does Scripture say about STEALING? Answer 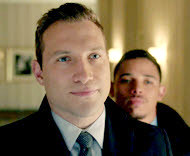 Good law enforcement people that fight crime, even if it involves their peers

The benefits of living an honest, upstanding life 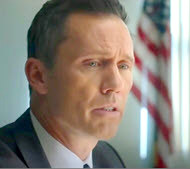 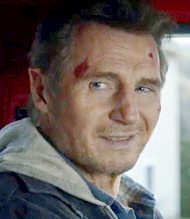 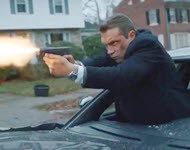 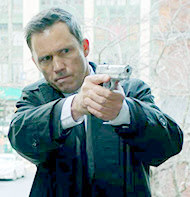 If you’re looking for a movie with an adrenaline kick that leaves you with aching fingers and cramped quadriceps, one that drips with surreal special effects, well, this isn’t the one.

If you yearn for a drama diving so deeply into the core of romance even the most hardened viewer is left fighting back tears, well, “Honest Thief” doesn’t match up there either.

BUT, I found it to be overdue refreshment on several fronts, certainly a healthy departure from average films.

Liam Neeson plays the the In-and-Out-Bandit (Tom Carter) who tries to make a deal with the law: returning stolen money in exchange for his freedom to enjoy a future with the woman he loves. Unethical FBI agents spoil his plans considerably.

Seasoned actors fill the cast, perhaps challenged only by the performance of one agent’s irresistible pet. Their pace is moderate and steady, allowing excellent character development. Elements of the New England setting are genuine. Car chases and gunplay are realistic. Above all, the leading character does not endure six or more fatal injuries, still bouncing back for more action. Finally, the musical score is supportive without being oppressive.

There are several special messages in “Honest Thief”:

Jesus’ counsel about human behavior was always uncomplicated, as on one occasion when he stated,

“So watch yourselves. If your brother or sister sins against you, rebuke them; and if they repent, forgive them.” —Luke 17:3

The heart of this truth is characterized in the film.

This matinée was our first in-theater, COVID-compliant movie since forever. My wife and I were two of only ten people in the entire audience, so selecting prime seats was easy. And, mandatory social distancing saved us from the noise of aggressive popcorn consumption going on nearby.

Overall, it was a nice experience. We need more big-screen products with this quality of messaging.