Venom: Let There Be Carnage

for intense sequences of violence and action, some strong language, disturbing material and suggestive references. 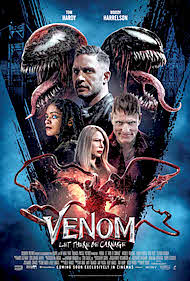 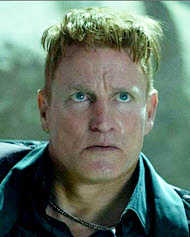 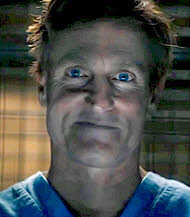 Lust for power over others 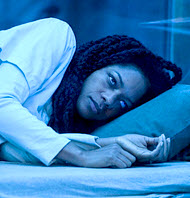 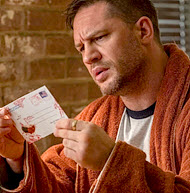 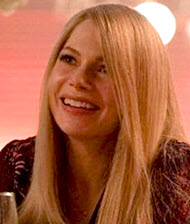 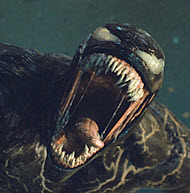 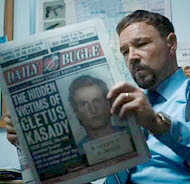 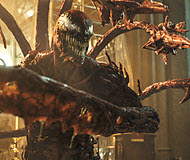 “Venom,” opens with a flashback laying the groundwork for the villain character arc—abuse and lost love. Back to present day, the villain (a psychotic serial killer) is revealed as Cletus Kasady aka Carnage (played by Woody Harrelson), being visited by Eddie Brock aka Venom (Tom Hardy).

As his execution day draws near, Cletus is lamenting over his years of carnage. He wants his story told and wants Eddie to be his voice. With the help of Venom, Eddie is able to reveal where Cletus buried his victims. This enrages Cletus, but Eddie and Venom are having their own internal conflict; Venom wants to eat brains and Eddie wants a normal life. This odd-couple-style conflict along with the villain’s lost-love are the co-plots of this film.

Tom Hardy is a very talented actor, but the comedy in this film comes off forced and unfunny. Although this cast is talented overall, they all fall flat in this film—no real standouts, just a seemingly rushed script and a cast making the best of it, but not succeeding. Woody’s playing Carnage is not bad, but it could have been so much better. The plots are clearly defined and easy to follow, but the script just does not live up to the hype or the first film.

Foul language is peppered throughout this movie, adding nothing and completely unnecessary, as usual. There is blasphemous language as well.

The violence is gratuitous although very little blood is shown. There is talk of cannibalism and physical abuse. The entire backdrop of the movie is very dark and depressing, except for a lone party scene that is vapid.

The film brings to mind a comparison to the Christian battling their sin nature and not wanting to give in. It’s a spiritual battle and internal struggle. The Apostle Paul tells us in his letter to the Ephesians,

For we wrestle not against flesh and blood, but against principalities, against powers, against the rulers of the darkness of this world, against spiritual wickedness in high places. —Ephesians 6:12 KJV

Our sin nature is like a venom, that leads to eternal death, but God’s grace is what gives us salvation and peace as a free gift.

“Venom: Let There Be Carnage” gets a definite no from me. The acting is lackluster, the script is underwhelming (although easy-to-follow) and the overall gratuitous language and violence does nothing to earn fanfare of this sequel.