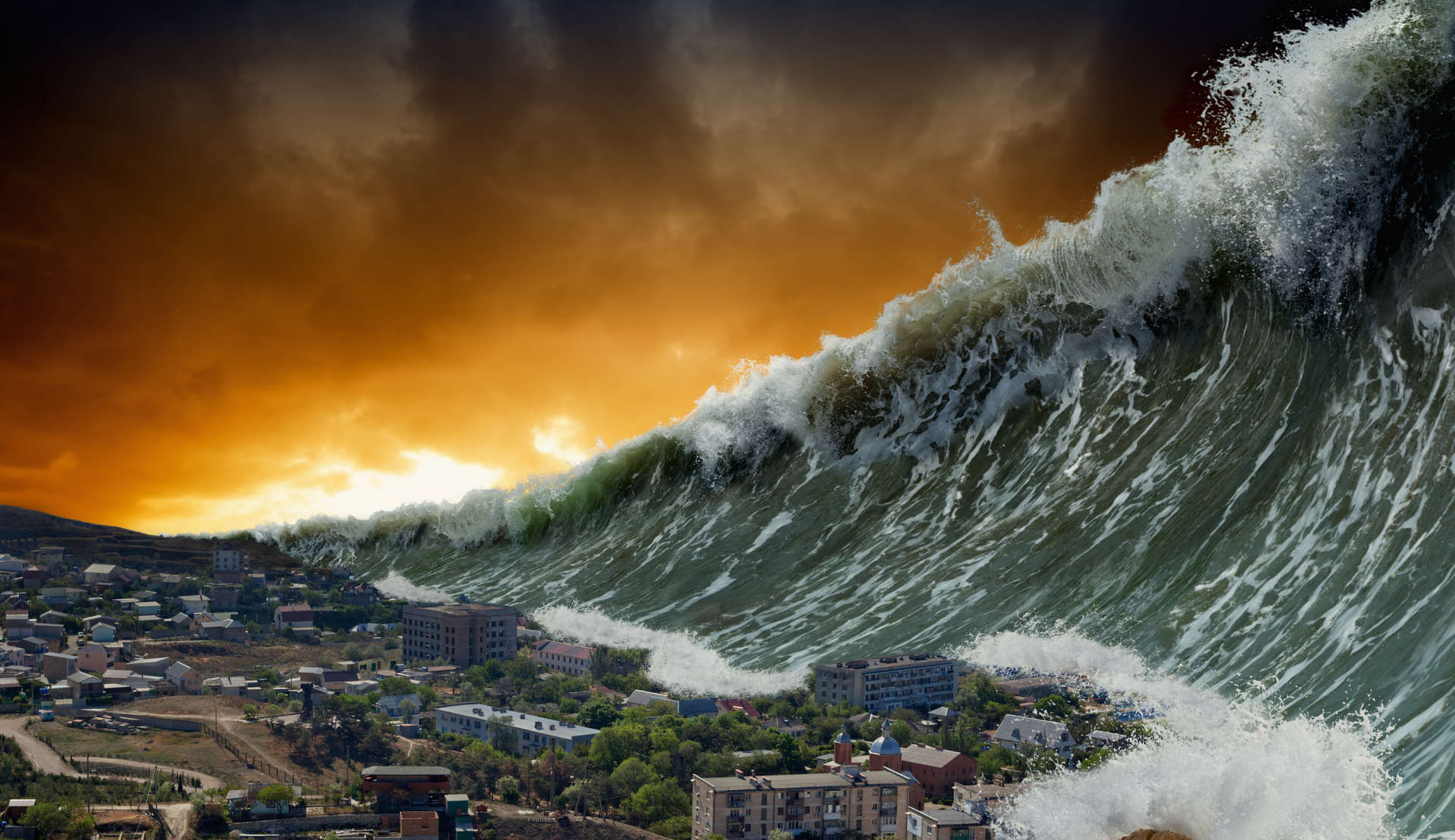 Does the Bible really claim that the Flood covered the ENTIRE Earth?

Nine Biblical Evidences that the Flood was Global

Some evangelical teachers today are claiming that Noah's flood did not cover the entire Earth nor all the mountains of the day. Further, they claim that Noah and the animals floated on a shallow, temporary inland sea caused by the flood, somehow covering only the Mesopotamian region. Thus, they must claim that the Earth’s entire human population was limited to this area, or that not all humans were killed in the flood. Is there really biblical evidence for claims of this nature?

The Bible specifically teaches that the Flood of Noah's time was global in extent and that all air-breathing, land animals and all humans were killed, except those saved in the Ark. How could the Bible be any more clear concerning the global nature of the Flood?! Or, if this was actually a local flood, how could the Bible have been any more misleading about its extent?!

Copyright © 1995, 1999, Films for Christ, All Rights Reserved—except as noted on attached “Usage and Copyright” page that grants ChristianAnswers.Net users generous rights for putting this page to work in their homes, personal witnessing, churches and schools.