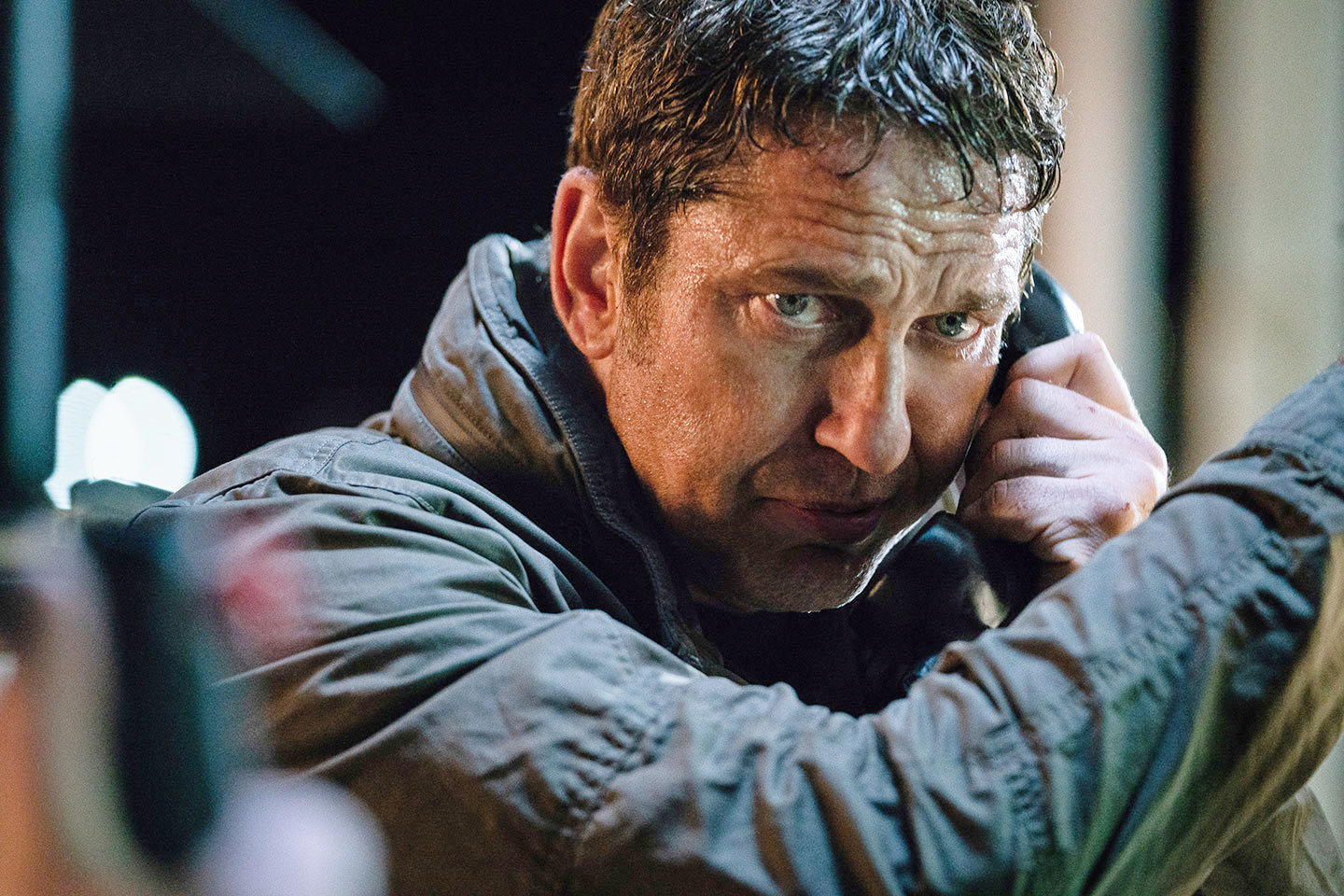 for violence and language throughout. 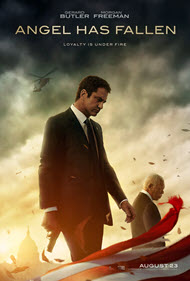 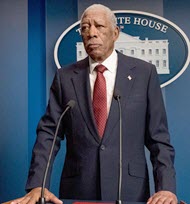 Framing someone for murder 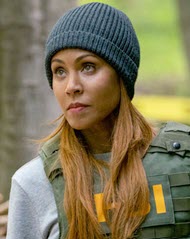 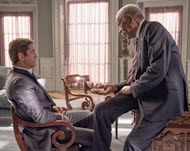 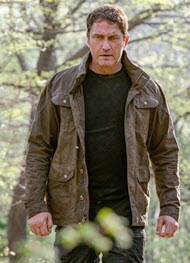 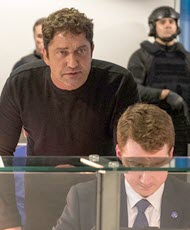 This is the third and perhaps last in a series, and several actors have been replaced, but the two stars remain the same. Despite not having seen the prequels, this ‘…Has Fallen’ makes good sense and stands tall by itself. It is largely about warfare and its effects on soldiers, and provides valuable food for thought, as well as a relatively honorable mission for the hero. The film’s major downfalls, however, are its strong language and violence.

The storyline is easily understandable, as well as having an interesting plot twist here and there. Basically, early on Mike Banning is personally appointed to be director of the US president’s security service, although he’s been thinking of retirement. However, before he can even share that news with anyone, the head of state is attacked in a serious assassination attempt which puts them both in hospital… and Banning in handcuffs.

He protests innocence but with the president still in a coma and a new acting president on the verge of war with a foreign power, Mike feels an urgency to convince his superiors of the truth. Though sore and weary, humiliated, forced into prison garb and shackled in a guard van, he tries everything he can to free himself so that he can reveal the true conspirators, ensure the safety of Mrs Banning and their tiny daughter and personally protect the president from further attempts on his life.

In the process Mike will have to face several love-hate relationships from his past and wrestle with deep issues of loyalty, injustice and the eventual toll of soldiers’ roles on their mind, body and family.

Some positives include realistic character work and acknowledgment of the ugliness of war and warlike endeavors. Furthermore, visually the film is well done. Opening scenes are hard to watch with their quick and confusing flashes of military action but after this most of the film is rather enthralling, and the special effects are believable. Filming occurred in 5 different countries but you wouldn’t know it, because scenes are skilfully woven together. The sound-track is appropriate and respectful, though not outstanding. It’s good to hear sombre pauses used prior to a necessary but awful firefight and following the destruction of evil enemies.

The main areas of concern with this film are frequent strong bad language, instances of disrespect of God, strong violence and mental health triggers (see summary at bottom of review for details). Whether the negatives outweigh the positives may depend on the audience. For the middle-aged demographic, at whom it seems to be aimed, “Angel has Fallen” may be perceived as ‘good’ or ‘bad’ by a variety of people but the fact is that it contains a huge number of troubling images. (Note the Christian Spotlight warnings about viewing violence)

Morally, there are both very good and very bad aspects. We see healthily cautious attitudes about war and even more minor evils from many main characters, and a grief over having to kill and the trail of destruction left behind. A main character grows in compassion, humility and the wisdom that comes with age. We see the strong bond of family and examples of adults choosing to trust and honor one another in difficult situations. We see the full process of reconciliation occurring between a father and son.

On the other hand, there are some odd references to spirituality or godlike figures. The president is seen as angelic and sinless. The villain is also, in my opinion, too likable and says “I am what I am” as a non-defense of his evil choices. That phrase is almost identical to the original name by which God revealed Himself to Moses at the burning bush, so I consider it blasphemous.

I had heard that this film might be particularly dark, yet, overall, I did not find it to be so, filtered through my Christian worldview which knows that death is not necessarily the end for everyone, and that deaths can also be expressions of great love. Some may find it “depressing” because of preoccupation with killing and the consequences of war, but I believe they are important issues to be portrayed and discussed. While war deaths are inevitable, they are not to be dishonored—even in films—as unimportant. It can be useful for us to also use entertainments to explore what might happen if criminals do attempt to assassinate leaders and force countries into war with one another.

Ultimately, “Angel has Fallen” is yet another reminder that this is a very broken world where even the greatest of men and women are messy and vulnerable, and evil can so easily twist everything toward disaster. We can so easily be accused and misused. Yet, eventually, truth will prevail, evil will be exposed, senseless deaths will cease, and the Lord Jesus will reclaim the throne that no angel or demon can steal, because there is only one great rescuer and King of mankind. Let us be found in His protection and service in the day of destruction.

If I was able to disregard the frequent bad language and occasional misuses of God’s name, I would have heartily enjoyed this interesting film. It has the feel of classics such as The Fugitive and many other save-the-world-from-the-brink-of-WW3 films. But it’s very violent, too. I’m undecided as to whether it goes too far and glorifies violence, but it certainly also mourns it in many places. And I wasn’t the only cinema-goer present who found it refreshing that it sticks to the story rather than reveling in filth or comedy. Revenge is not even a factor. Real relationship work occurs, and valid points are raised regarding the bitter long-lasting effects of war upon soldiers. I appreciate some godly wisdom contained in these parts.

So generally, I do not recommend this film, though in some ways it is slightly better than others in its genre. I would only consider this film possibly suitable for mature adults who are somewhat immune to frequent cursing… Though I would recommend that if you do attend, it is not worth waiting around for the silly add-on during the credits.

Comments from non-viewers
Negative—I have not seen this movie, and I don’t plan to, but not because of any themes involved in the movie. When I watched the Trailers, in my opinion this movie looks action-packed with lots of thrills, but it is the title of this film that puts me off—”Angel Has Fallen” simply reminds me of Satan and his fallen angels, there’s probably a reason why this movie is named that, and it probably has nothing to do with the Devil, but still… the title is awful, these secular film directors and producers don’t know what they’re doing sometimes.