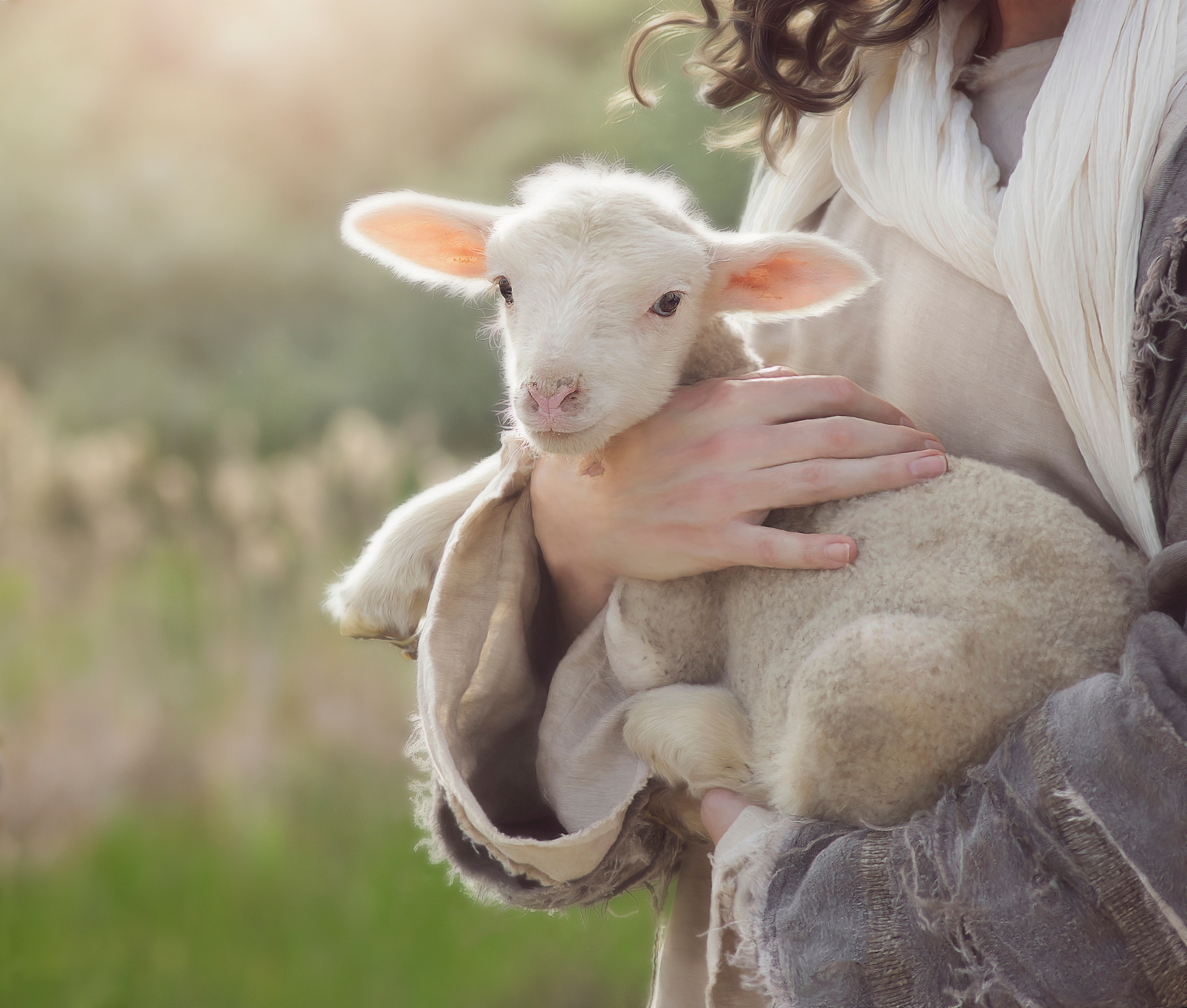 How and why did Christ greatly humble Himself for our sake?

also known as: the humiliation of Christ

Jesus Christ, the Son of God, is the Creator of the cosmos (John 1:1-3). As God, he is all-powerful and all-knowing. Yet, so great is his love for us, his creations, that he chose to humble Himself greatly for our sake.

…in appearance as a man, He humbled Himself by becoming obedient to the point of death, even death on a cross. —Philippians 2:8 NASB

Jesus Christ’s humble approach to mankind is seen in…

WHY was the Son of God so humble?

Why did He not miraculously strike those who lied about him mute or bring down fire from the sky on His attackers or hundred pound hailstones on their head? Why did He not open the earth to swallow those evil false accusers? Or change them into clucking chickens?

It was not because he was incapable. Jesus Christ, the Messiah, was not some impotent wimp. As the 2nd Person of the Triune God, he had great power and knowledge, plus an army of powerful angels to destroy anyone and any place. (See: Destroyers, angels of death)

He suffered so much willingly for us. He allowed all to happen.

Christ has 2 comings down to Earth. The 1st was incredibly humble. The 2nd will not be so, but, rather, will be in great power, glory, and justice with righteous judgment (on sinners) and reward of His faithful children. The Messiah will then rule as King on the Earth for 1,000 years. See: Millennium.

“…Him who was made for a little while lower than the angels, namely, Jesus, because of the suffering of death crowned with glory and honor, so that by the grace of God He might taste death for everyone.” —Hebrews 2:9 NASB

The following event in Christ’s life is instructional. It occurred after His death and resurrection, during the time before His ascension to sit at the right hand of the Father.

When the days were approaching for His ascension, He was determined to go to Jerusalem; and He sent messengers on ahead of Him, and they went and entered a village of the Samaritans to make arrangements for Him. But they [the Samaritan villagers] did not receive Him, because He was traveling toward Jerusalem. When His disciples James and John saw this, they said,

“Lord, do You want us to command fire to come down from heaven and consume them?”

But He turned and rebuked them, [and said,

“You do not know what kind of spirit you are of; for the Son of Man did not come to destroy men’s lives, but to save them.”]

5 reasons WHY Christ’s humility and self-sacrifice was necessary