for intense sequences of violence, some frightening images, and brief strong language. 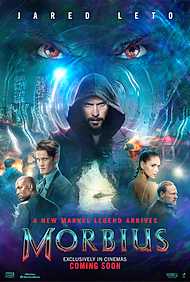 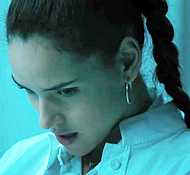 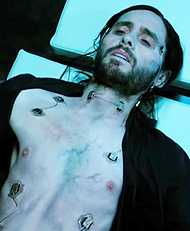 This film is based on Morbius, the Living Vampire, a Marvel comic book character.

Movies that break the line between hero and villain 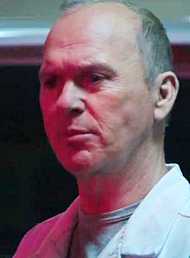 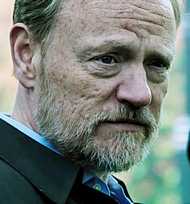 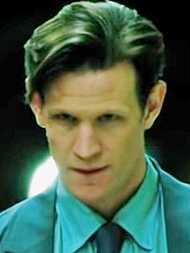 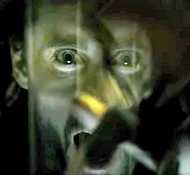 “The few against many”

“Morbius,” based on the Marvel comic book of the same name, tells the story of Dr. Michael Morbius, played by Jared Leto (“Dallas Buyers Club,” “Suicide Squad,” “House of Gucci”), and his journey to cure himself of an otherwise incurable blood disorder. It begins with him being in a hospital at a very young age where he makes a friend with the same illness, Milo. It’s when that friend’s life is threatened that his ingenious mind is witnessed. He is then gifted a chance to share his intelligence with the entire world, all the while trying to cure himself. Now grown up, he believes that he has found a cure to help him and his friend Milo, played by Matt Smith (“Dr. Who”). However, as the old adage goes “Be careful what you wish for.”

Leto carries the film; it almost feels like a one man show. The subsequent characters could have been cardboard cutouts. The desire to see Morbius find a cure is driven by the truly well done acting of Leto. You can empathize with his plight. The plot is simple enough, not too complicated, easy to understand and follow. However, if you are not familiar with the source material you might not comprehend some references and end credit scenes. The attempted love story is awkwardly paced and chemistry feels a bit forced. The CGI effects and cinematography are lacking and come off cheap, rushed and poorly done. Which is a shame considering Leto’s performance.

OBJECTIONABLE CONTENT: There are intense sequences of violence and some frightening images. The desire to consume human blood is a given in this story, and Evolutionary dogma is a consistent sci-fi premise. There is some brief strong language (an f-word (“Get the f*** out of here”), a “My G*d,” some s-words, “a**,” “d*mn,” and “h*ll”). Overall the foul language was lighter than I expected and overall not very noticeable. Blood is shown in medical blood packs from which it is consumed. There is violence, but due to lackluster CGI it comes off cartoonish.

The film doesn’t address God directly, but it brought to mind the fact that we are living in a fallen world where disease and death are rampant. Biblically, we understand that God created a perfect world, and fallen nature (disease, sickness and death) are all the result of sin. We also know that our hope is in Jesus and His promise to deliver us from sin and death through Him. In contrast, Morbius’ ultimate goal is to save himself.

If you are a fan of the Marvel lore and continuing universe you might enjoy this sci-fi horror film. However, although the acting of Jared Leto is commendable, the CGI, lackluster special effects and forgettable costars leave a lot to be desired. Overall, this movie fails to earn my recommendation.

Secular Movie Critics
“Morbius” isn’t up to Marvel snuff …I can’t remember a Marvel movie that went to less trouble giving us an “origin story” …and that had less going for it… perhaps the least interesting and certainly the least consequential action picture ever to wear the Marvel badge. …
Roger Moore, Movie Nation
…a misbegotten, artistically bankrupt bid…to fuse a gothic horror edge to the MCU…
Robert Daniels, Los Angeles Times
…“Morbius” is the type of movie that fails to justify its own existence. …an absolutely dreadful piece of pre-packaged junk that throws a bunch of CGI ghoul faces our way and hopes for the best…
Chris Evangelista, Slashfilm
…The central problem of Morbius is a lazy and uninspiring script. No weight or depth is given to any character. There’s little humor and when it tries to make a tongue-in-cheek joke, it fails miserably. …
Emma Kiely, Collider
…“Morbius” is a movie in which it’s clear that no one ever sent the script back for a rewrite with the instructions, “Please add a script.” As in: Add spice, add dialogue, add something so that the movie plays like more than a barely colored-in diagram. …
Owen Gleiberman, Variety
…It really is an amazingly pointless and dumb film…
Peter Bradshaw, The Guardian (UK)